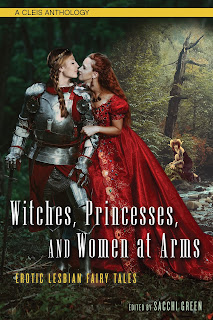 A date was set for its rebirth: May 9th, according to the oracles at Amazon. If you would know the story of "The Mark and the Caul," you can preorder it here and now.
Posted by Annabeth Leong at 7:53 AM