Street Harassment Essay, Part II: On Putting Me in My Place 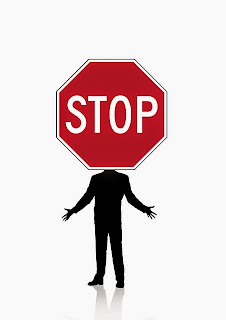 I've posted the second part of my street harassment essay over at the new website:

This essay means a lot to me, and I'd appreciate it if you took the time to read it.

You can find it here:

Part I: On Being Harassed and Having to Thank Him For It

Part II: On Putting Me in My Place
Posted by Annabeth Leong at 8:00 AM